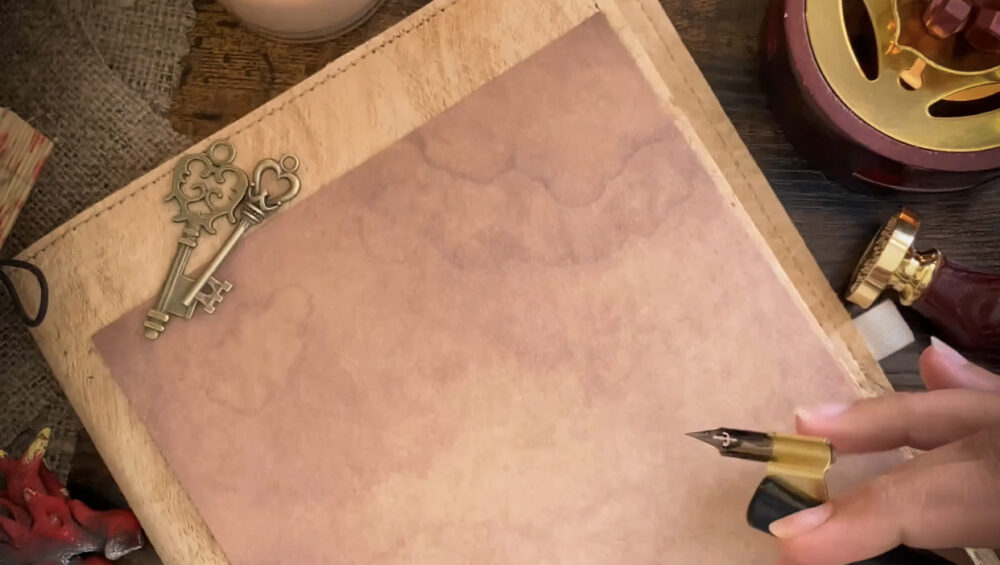 The shed was growing darker and a giant winged silhouette was forming on the walls all around her. There were lights filtering in through the shed window… rainbow lights. There were faces there too, although all of them were distorted – in the dark, they were mere shadows. She could hear screams; the wings were closing in on her…

It was all dark now… far away there was the sound of cello filling the nothingness.

Sweating and heart racing, she woke up. Her back hurt just above the shoulder blades and her fingers were burning like they were electrocuted.

For a long time, she couldn’t catch her breath. No matter how many times the dream came back, it always left her in a state. Forb was looking at her. His ears flat. Over the years, he had not gotten used to her dreams either.

It took Soledad a long time to realise she was sleeping inside a damp cave. Slowly, reality started to settle, and she realised Forb was licking her, purring. She remembered she was on the run, as her feet hurt from the escape, and so did her heart.

Sign in Create an Account
Lost your password?
Select the fields to be shown. Others will be hidden. Drag and drop to rearrange the order.
Click outside to hide the compare bar
Compare
Compare ×
Let's Compare! Continue shopping
Top
Shopping cart close